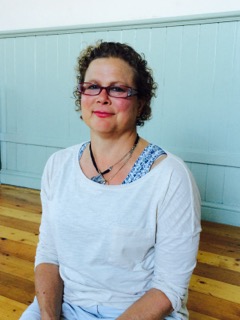 Helena Davies is a 61year-old with complex chronic health problems that are the cause of considerable disability including chronic pain and fatigue, impaired mobility so that she has to use a powered wheelchair, and very poor immunity making her at high risk of serious infection.

In addition to her other health problems, Helena had treatment for breast cancer in 2009/2010. Prior to her retirement due to ill-health in 2007, she was a consultant paediatrician in Sheffield with a particular interest in medical education and the long-term effects of treatment for survivors of childhood cancer.

Helena has been lucky enough to be the recipient of high-quality palliative care herself for an extended period (more than a decade) illustrating the critical point that palliative care is not just about end of life care but should cover the whole trajectory of life limiting illness. Her palliative care team has provided both physical and emotional and psychological input which has enabled her to achieve a quality of life that would be impossible without their support.


She believes that access to palliative care is a basic human right that should be part of Universal Health Coverage (UHC) and is committed to advocating for this both nationally and at a global level in LMIC where palliative care provision is highly variable and the provision of simple, cheap medications such as opiates for pain relief could make an enormous difference to people's lives. Helena feels passionately about the importance of palliative care both within the UK and globally. She has advocated for palliative care at a number of high level meetings contributing both oral and written statements. Helena is committed to the meaningful engagement of people living with palliative care needs (PLWPCNs) at all levels of palliative care advocacy including policy writing, committees, research and report writing. There should be appropriate support for the PLWPCNs to contribute at a level that is equal to their partners in the implementation of palliative care and their contribution should carry equal value to that of other members of the team they are working with.

Having contributed to the work of the WHPCA for over 5 years as a trustee on the board with lived experience she is now the Advocacy Officer working on updating the WHPCA advocacy strategy, giving interventions at key meetings, preparing reports and assisting with funding applications and grant writing. 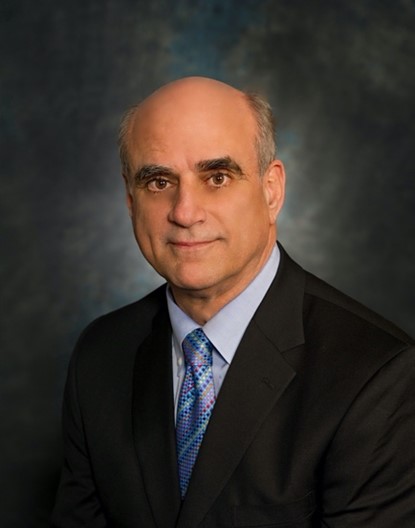 Stephen R. Connor, Ph.D. is the Executive Director of the London, UK based Worldwide Hospice Palliative Care Alliance (WHPCA), an alliance of over 375 national and regional hospice and palliative care organizations in over 100 countries. Dr. Connor has worked continuously in the hospice/palliative care movement since 1975 including 10 years as vice-president of the National Hospice and Palliative Care Organization (US), he is now focused on palliative care development internationally with the WHPCA and has worked on palliative care globally in over 25 countries. In addition to being a hospice and association executive, he is a health services researcher, educator, advocate, and psychotherapist, licensed as a clinical psychologist. He is Senior Research Scholar for Washington DC area’s Capital Caring Health is on multiple boards including the International Work Group on Death, Dying, & Bereavement, the Elisabeth Kubler-Ross Foundation, the International Children’s Palliative Care Network, Ehospice Board, and the Scientific Advisory Committee for NPCRC. Dr Connor has published over 150 peer reviewed journal articles, reviews, & book chapters on issues related to palliative care for patients and their families and is the author/editor of six books on palliative care including Hospice & Palliative Care: The essential guide, 3rd Ed (2018) and the new Global Atlas of Palliative Care, 2nd Ed (2020), in partnership with the WHO. 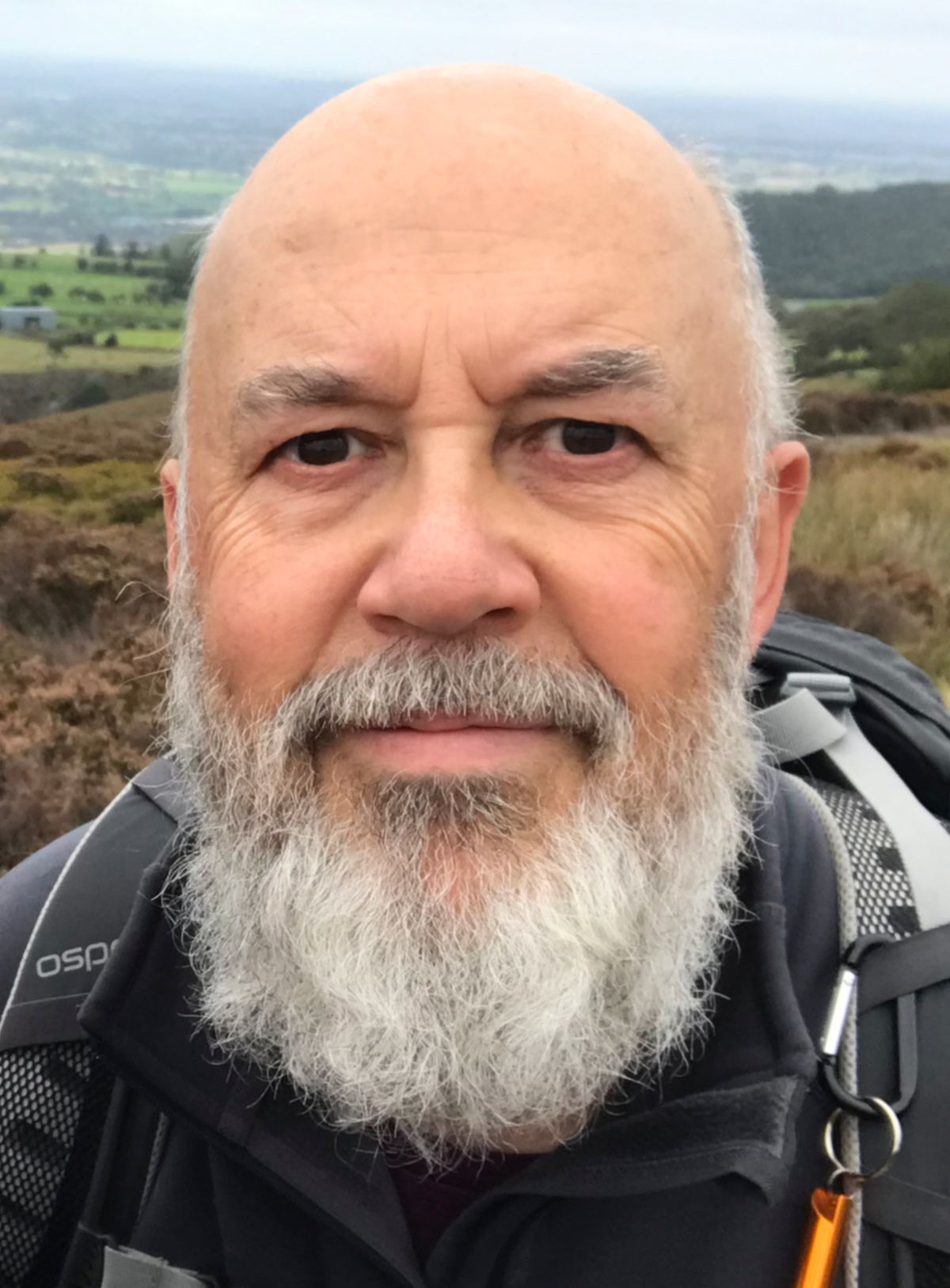 Tim has worked on international health, human rights and development for over 25 years, managing projects and organisations at national, regional and international levels or acting as a freelance consultant. Most of his work has focused on strengthening project management, strategy development, and monitoring and evaluation linked to sexual and reproductive health rights. Formerly, Tim was Lecturer in Social Policy at the University of Bath where he obtained his PhD. Tim lived and worked in southern Africa for more than a decade, but is now based on the border between England and Wales in the UK. 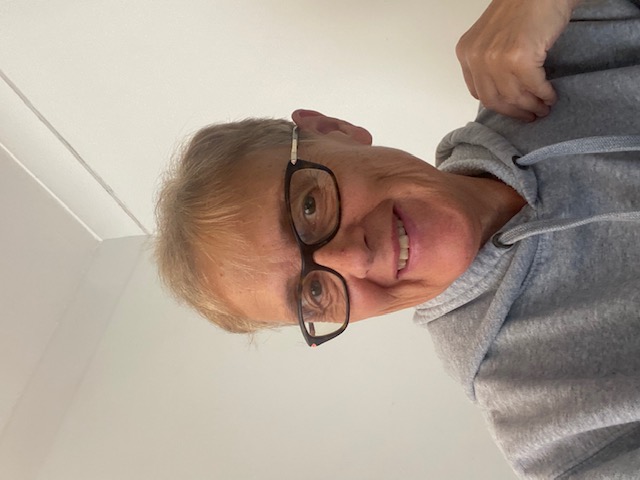 Joan is the WHPCA Admin Assistant

Following 20 years military, international and government service, Joan came into healthcare in 2002 and straight into cancer services management including roles at The Royal Marsden NHS Foundation Trust (RMH) Kings College Hospital NHS Trust (KCH), University College London Hospital NHS Trust (UCLH), The Harley Street Clinic, and continues in that field at The Royal Devon & Exeter Hospital (RD&E).  During her time at RMH, she also worked within the Drug Development Unit and on Clinical Trials.  She was proud to be involved with the groundwork of the Haematology Institute at Kings College Hospital  (KCH) and with assisting the Palliative Care Team at UCLH.  Joan is an avid fundraiser, supporting many events throughout the year. 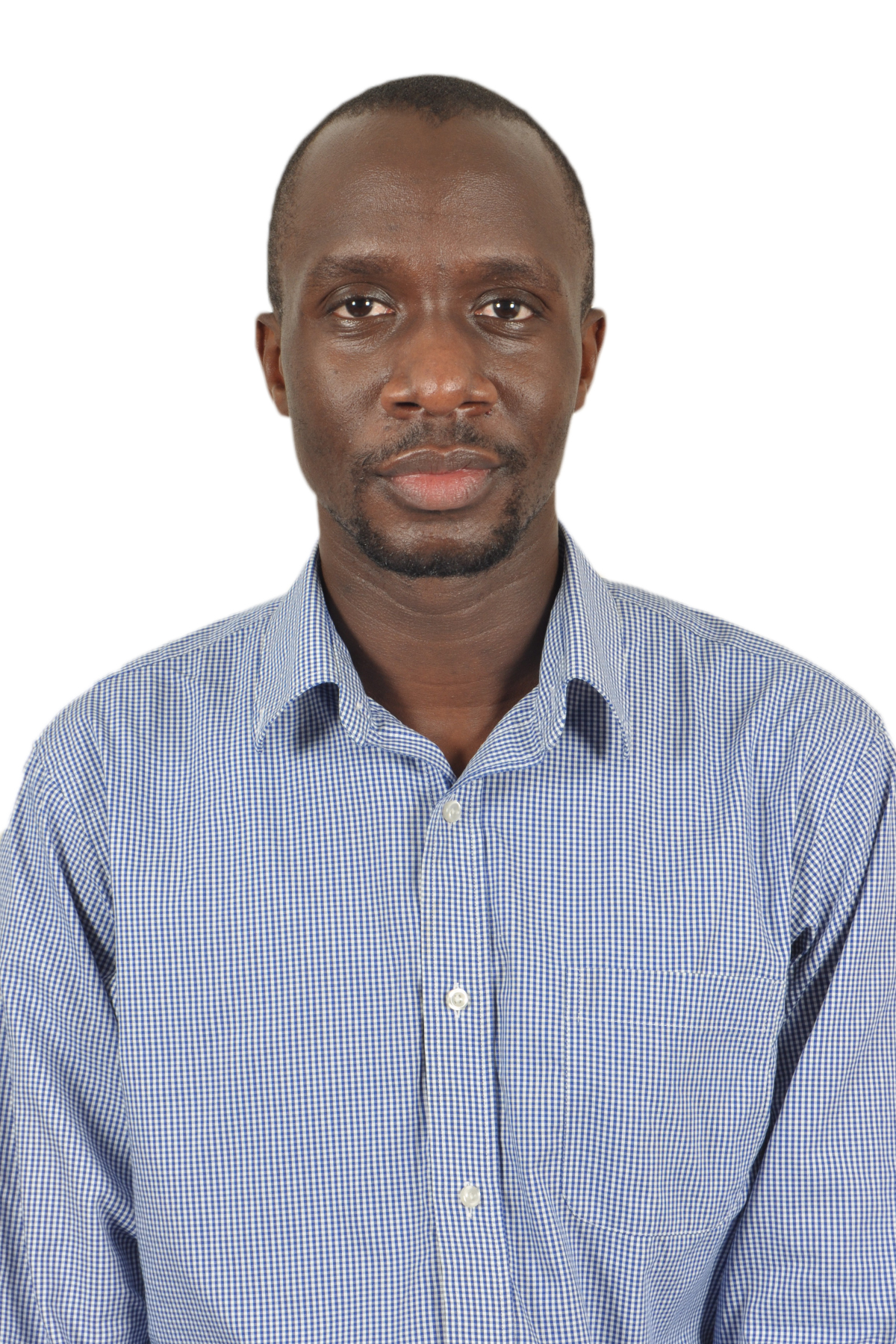 Howard Kinyua has versatile experience, knowledge, and skillset in development and corporate communications. In addition, Howard has wide experience in media relations, film production, and digital platforms. He has worked for reputable multinational and national organisations.  He has supported the development and implementation of internal and external communications strategies in order to generate a consistent, compelling suite of communication products so as to engage diverse audiences.

Before assuming his current role, Howard worked with international and local NGOs and government departments in designing and implementing Public Relations and Communication Strategies. He also worked with media and production houses as a journalist and film producer.