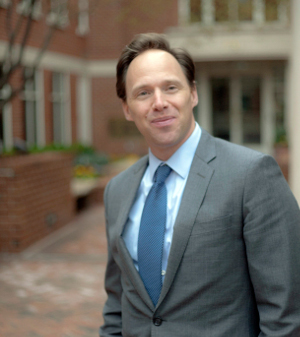 Edo Banach, JD, is the president and CEO of National Hospice and Palliative Care Organization, the USA's oldest and largest, non-profit leadership organization working on behalf of hospice and palliative care providers and professionals.

Prior to joining NHPCO, Mr. Banach was a partner in the firm of Gallagher, Evelius & Jones in Baltimore, Maryland. Previously, he served as the Deputy Director of the Medicare-Medicaid Coordination Office at the Centers for Medicare & Medicaid Services. Before his leadership role at CMS, he served as Associate General Counsel at the Visiting Nurse Service of New York.

Mr. Banach holds a B.A. from Binghamton University and a J.D. from the University of Pennsylvania Law School. Before attending law school, Banach worked for the New York City Department of Homeless Services and Mayor's Office of Operations. Additional professional experience includes time as General Counsel at the Medicare Rights Center.

He was born in Israel, raised in New York City, and currently resides in Maryland with his wife and two children.